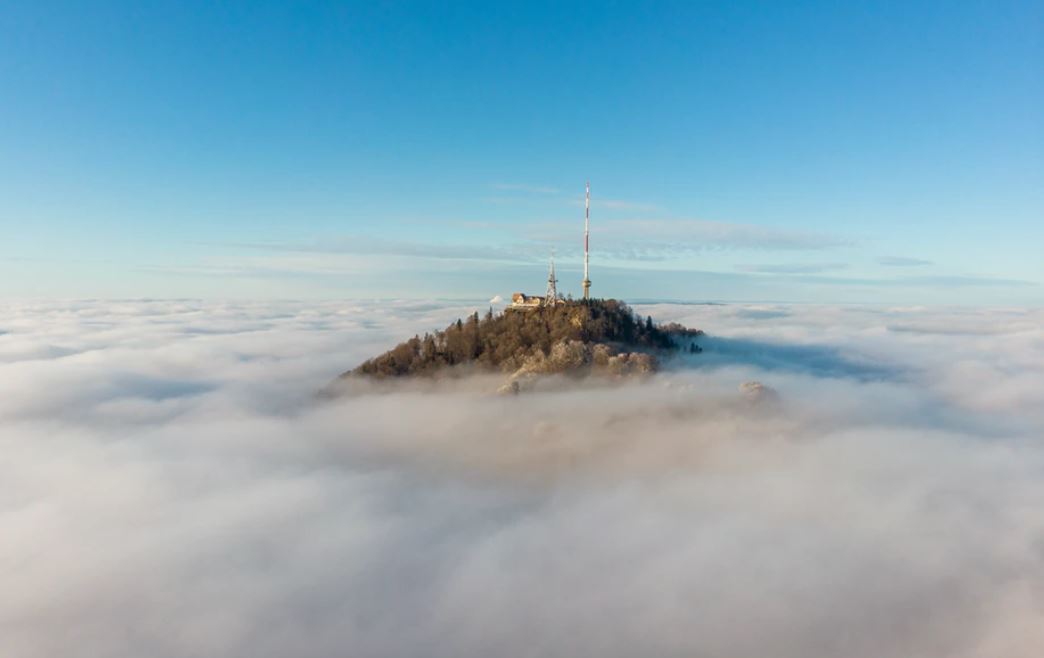 II. Purpose of the legal memo

IV. The concept of technical regulation

V. 5G Draft Law constitutes a technical regulation within the meaning of the TRIS Directive

VI. Consequences of a failure to notify a draft technical regulation under the TRIS Directive

1The 5G Draft Law was adopted by the Chamber of Deputies on May 19, 2021 in the form submitted by the Government. See http://www.cdep.ro/pls/proiecte/upl_pck2015.proiect?cam=2&idp=19269.
2https://ec.europa.eu/growth/tools-databases/tris/en/the-20151535-and-you/being-informed/guidances/directive-9834-brochure/
3Court of Justice of the European Union.
4See Recital (4) and (13) of the TRIS Directive and the documented provided at point 3.3. above.
5See Recital (7) of the TRIS Directive.
6See Recital (8) of the TRIS Directive.
7The urgency procedure may relevantly be invoked amongst others when (i) the technical regulations need to be prepared within a very short time for their adoption and enforcement as a matter of urgency, and (cumulatively) (ii) no consultation would be possible because of urgent circumstances arising from serious and unforeseeable circumstances relating to the protection of public health or safety and rules relating to services and public order, in particular the protection of minors.
8Government Decision no. 1016/2004 contains a similar definition.
9See https://ec.europa.eu/growth/tools-databases/tris/en/about-the-20151535/what-is-a-technicalregulation/.
10A service means any Information Society service, that is to say, any service normally provided for remuneration, at a distance, by electronic means and at the individual request of a recipient of services.
11Case C-267/03, ‘Lars Erik Staffan Lindberg’. See also Case C-144/16 Município de Palmela EU:C:2017:76. Case C-727/17 ECO-WIND Construction, Case C-303/04 Lidl Italia.
12Case C-109/08, the European Commission versus Greece.
13The European Commission, “A guide to the procedure for the provision of information in the field of technical standards and regulations and of rules on Information Society services”, page 31-32.
14Currently, Article 36 of the TFEU ”The provisions of Articles 34 and 35 shall not preclude prohibitions or restrictions on imports, exports or goods in transit justified on grounds of public morality, public policy or public security(…). Such prohibitions or restrictions shall not, however, constitute a means of arbitrary discrimination or a disguised restriction on trade between Member States”.
15Currently Article 52 of the TFEU”
1. The provisions of this Chapter and measures taken in pursuance thereof shall not prejudice the applicability of provisions laid down by law, regulation or administrative action providing for special treatment for foreign nationals on grounds of public policy, public security or public health.
2. The European Parliament and the Council shall, acting in accordance with the ordinary legislative procedure, issue directives for the coordination of the above mentioned provisions”.
16According to the draft law, the hardware and software that enable the connection of the end-user terminals to the mobile radio network must be authorized by the Prime Minister; the authorization is granted taking into account level of security of the equipment, the deployment and operation planned by the operator and whether the operator or its service providers, including subcontractors, are under the control of or subject to interference from a country that is not a member of the European Union; the draft law contains no technical specifications. See: https://ec.europa.eu/growth/toolsdatabases/tris/en/search/?trisaction=search.detail&year=2019&num=376.
17The notified draft contains prohibitions to use communications network equipment in the critical parts of the network where there are compelling reasons to suspect that the use of the equipment would endanger national security or national defense. The same does not contain any technical specifications or other types of technical regulations. More information is available here: https://ec.europa.eu/growth/toolsdatabases/tris/en/search/?trisaction=search.detail&year=2020&num=574
18Case C-194/94 “CIA Security” and Case C-275/19, Sportingbet and Internet Opportunity Entertainment.